Al Stewart - Year of the Cat

The cover design, by Hipgnosis and illustrator Colin Elgie, depicts a woman who has an apparent obsession with cats. She can be seen in the mirror dressing up as a cat for a costume party, and all of the items on her dresser have feline motifs.

On the back cover a magnication of the theme with Al Stewart in the front. 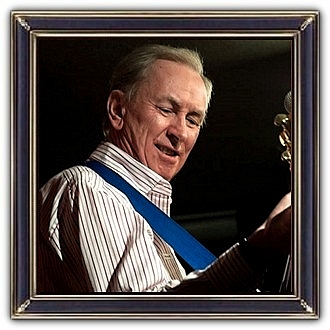 Alastair Ian "Al" Stewart (born 5 September 1945) is a Glasgow-born singer-songwriter and folk-rock musician who rose to prominence as part of the British folk revival in the 1960s and 1970s. He developed a unique style of combining folk-rock songs with delicately woven tales of characters and events from history.

Stewart is best known for his 1976 hit single 'Year of the Cat', the title song from the platinum album of the same name. Though 'Year of the Cat' and its 1978 platinum follow-up 'Time Passages' brought Stewart his biggest successes, earlier albums such as Past, Present and Future from 1973 are often seen as better examples of his intimate brand of historical folk-rock. A style to which he has returned in recent work.